We are a close-knit team of genuine people. We are also passionate about delivering the best workplace environments that we can for our clients.

We’re a third generation family business which started back in 1975. We believe in building long-term relationships with our clients and we live our values.

The company started out selling used office furniture and has now progressed to become a significant design and build company focussed on creating the best workplaces on the South Coast. 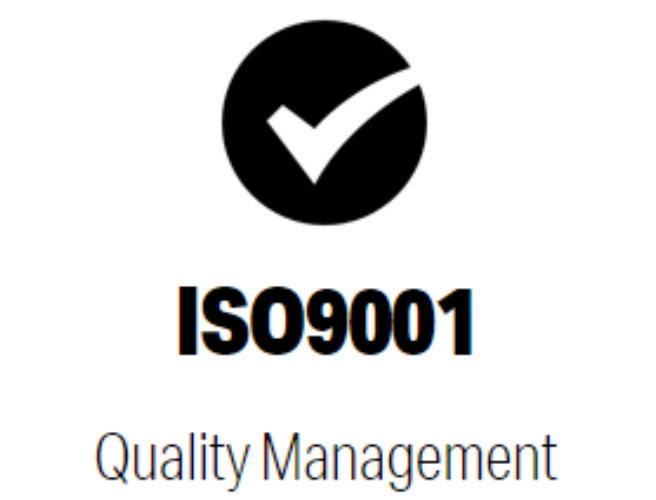 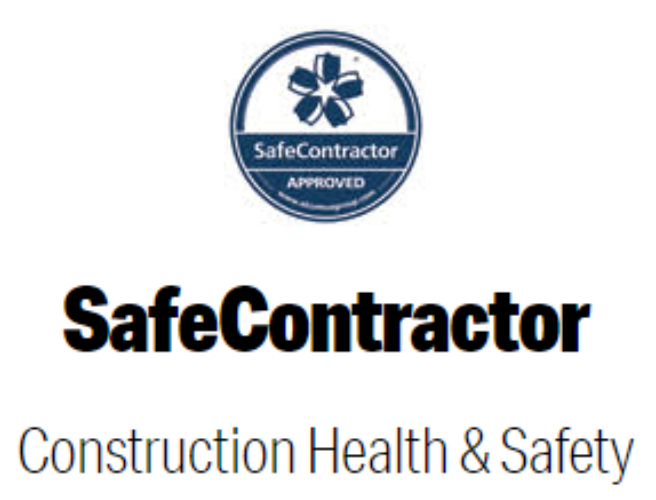 WORKING WITH SUCCESSFUL COMPANIES SINCE 1975.

Spectrum Workplace have been designing and creating workplaces for companies across the South for many years.

In Hampshire we cover all major towns and cities such as Portsmouth, Southampton, Basingstoke, Winchester, Fareham and business parks like Whiteley and Segensworth. In Surrey we also cover Guildford, Farnham, Woking, Leatherhead and Camberley. We also cover East and West Sussex including Chichester, Brighton, Worthing, Crawley and Horsham. In addition we cover Dorset including Bournemouth and Poole, Wiltshire including Salisbury and Oxfordshire including Didcot, Oxford and Milton. We also cover Berkshire including Reading, Bracknell, Slough and Newbury.